Nilgoon chabahar company The operation services of  5 ferry and 300 fishing boat, as well as the construction of cold storage capacity of 4600 With the best raw materials in a stylish package standard  offer  its product.

Nilgoon chabahar company obtaining various licenses and honors a variety of trade-related authorities in Iran,as well as its ISO documents, Nilgon Chabahar brand in Iran and neighboring countries is so valid.

Due to the high quality of  Nilgoon Chabahar company, working with some customers enlargement is as follows: 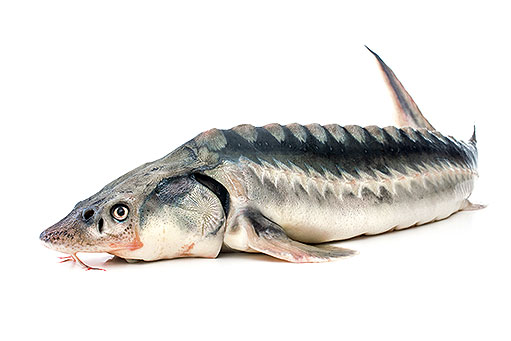 Researchers worldwide have discovered that eating fish regularly – one or two servings weekly – may reduce the risk of diseases ranging from childhood asthma to prostate cancer.

Fish is low in fat, high in protein and an excellent source of omega 3 fatty acids.
Regular consumption of fish can reduce the risk of various diseases and disorders. Selected research findings indicate the following:
Asthma – children who eat fish may be less likely to develop asthma.
Brain and eyes – fish rich in omega 3 fatty acids can contribute to the health of brain tissue and the retina (the light sensitive tissue lining the inner surface of the eye).
Cancer – the omega 3 fatty acids in fish may reduce the risk of many types of cancers by 30 to 50 per cent, especially of the oral cavity, oesophagus, colon, breast, ovary and prostate.

What’s New and Beneficial About Shrimp

Some of the health benefits of shrimp include improved bone and brain health, weight management, and a lowered risk of cardiovascular disease. Shrimp has anti-inflammatory, cancer preventative, and anti-aging properties that help to reduce the risk of various health ailments. It helps in treating age-related macular degeneration and relieving eye fatigue. Shrimp also provides relief from menstrual pain. Shrimp is a high-benefit option for increasing your overall health in a truly delicious way.

Shrimp is an excellent source of selenium, this neutralizes the injurious effects if free radicals which is the main cause of cancer and other degenerative diseases.
Shrimp has low-fat and low-calorie protein, a four ounce serving of shrimp supplies 23.7 grams of protein for a mere 112 calories and less than a gram of fat.
Shrimp is a very good source of vitamin D. This vitamin regulates the absorption of calcium and phosphorus, which is essential for strong teeth and bones.
Shrimp has anti-inflammatory qualities that can help reduce gum swelling. 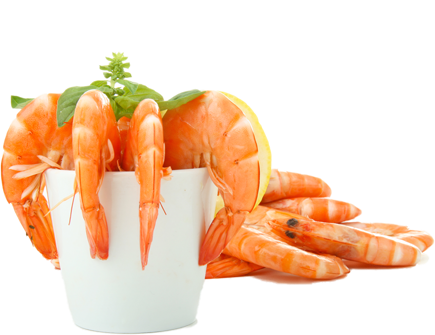 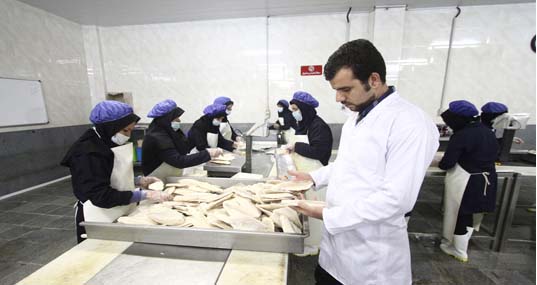 The Nilgoon Chabahar company relying on the technical team and skilled workers and modern machines, provides the most suitable packaging for export.

Variety of packaging for different groups of marine products in a safe and efficient structural guarantee the reliability and continuity of our relationships with our customers.

We do not condone about any products quality, A hard-working and professional team is our key and password. 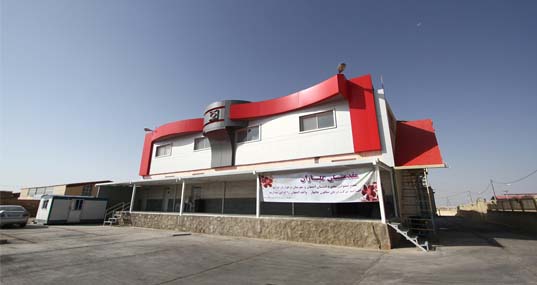 The company since 1381  in the professional broadcast fresh seafood is active in Iran. Services to industry, cooperatives, restaurants & shops in the big cities leading,is  Including the activities of this company.

Pasabandar harbor transport company in the seafood fresh and processed seafood products with high levels of hygiene and with the aim of health and keep nutritional value of the products delivered, processed, packed, stored and transportation,was Very diligent and successful. 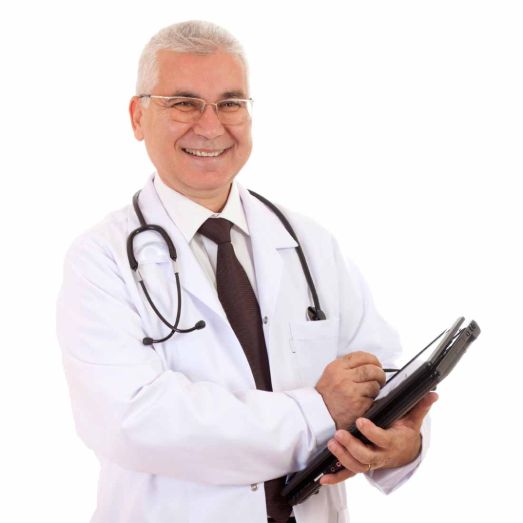 Great for your heart

It’s no coincidence that fish-eating Inuit populations in the Arctic have low levels of heart disease; seafood is low in saturated fat and high in omega-3, (which can both) protect the heart from disease and lower the amount of cholesterol in the blood. One study has even suggested that an extra portion of fish every week can cut risk of heart disease in half.

Eating fish can improve your circulation and reduce the risk of thrombosis. The EPA and DHA – omega-3 oils – in seafood can save your body from having to produce eicosanoids, a hormone-like substance which can make you more likely to suffer from blood clots and inflammation.

The eyes have it

Eating oil-rich fish regularly can help to keep the eyes bright and healthy. A recent study has suggested that omega-3 fatty acids can help to protect the eyesight of those suffering from age-related macular degeneration (AMD), a condition which causes the retina to degenerate and the eyesight to become blurred. Fish and shellfish also contain retinol, a form of vitamin A which boosts night vision.

The human brain is almost 60% fat, with much of this being omega-3 fat. Probably for this reason, research has indicated that people who eat plenty of seafood are less likely to suffer dementia and memory problems in later life. DHA, an omega-3 fat found in seafood, has also been linked to improvements in children’s concentration, reading skills, behaviour, and Attention Deficit Hyperactivity Disorder (ADHD). 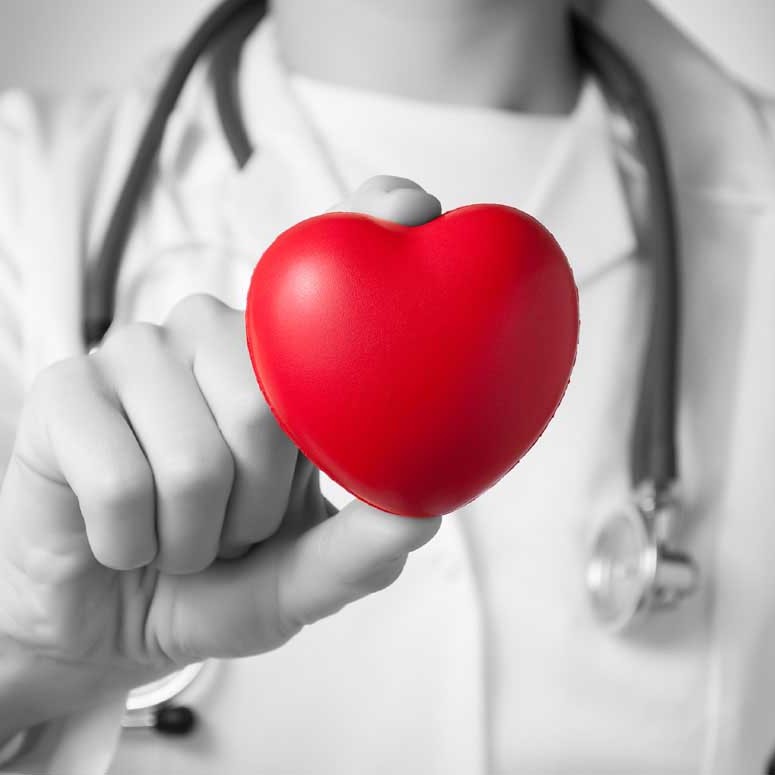